Mixing Wallets Get Simple Pointing to the Growing Need in Privacy 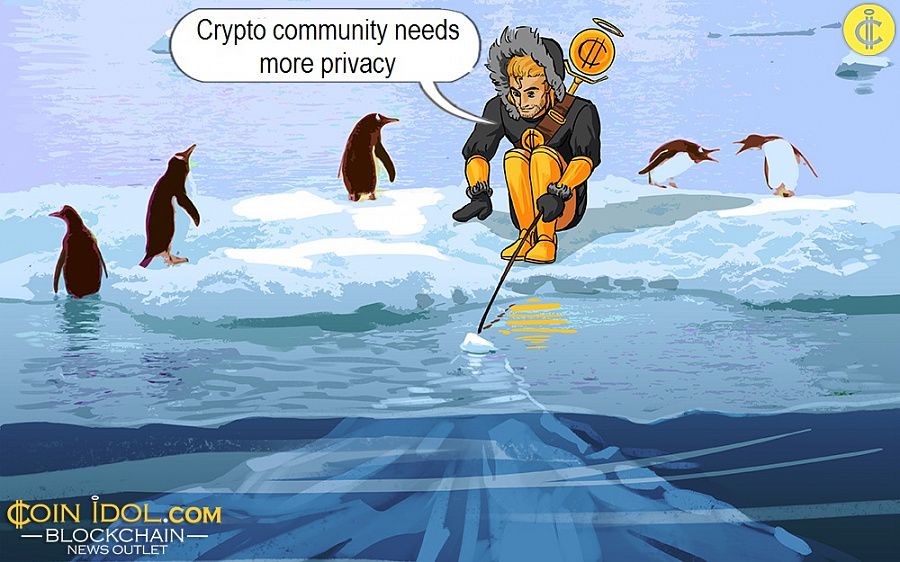 The anonymity of cryptocurrency transactions has been a pain in the neck of most financial regulators. Countries are strengthening their regulation to track those wishing to use digital currencies for illegal purposes. However, the community players are constantly seeking ways to preserve their privacy.


Currently, one of the most popular ways to obscure cryptocurrency transactions is to use privacy coins such as Monero. Owing to their enhanced anonymity features, it is very difficult to the circulation of such coins. But while ordinary users turn to privacy coins to keep third-parties away from their personal information, darknet entrepreneurs take advantage of it to conceal their illegal activity.


Thus, as CoinIdol, a world blockchain news outlet, reported, Monero transactions is one of the most popular ways to purchase goods on the darknet. This made financial regulators so concerned that they are even trying to crack the code of the coin. The United States Internal Revenue Service (IRS) has promised a $625k bounty to those who will be able to de-anonymize XMR.


Mixing wallets are becoming a concern as well


However, the use of privacy coins is not the only way to prevent cryptocurrency transactions from being tracked. Those who still prefer to use bitcoins often turn to mixing or “coinjoin” wallets allowing to obscure transaction history using the trustless mixing pools.


According to Europol’s 2020 Internet Organised Crime Threat Assessment (IOCTA)
report, coinjoin wallets are one of the biggest obstacles preventing law enforcers from battling the darknet activity. Despite the reliability of the scheme of working with such wallets is questionable due to the involvement of trusted intermediaries, many of the darknet entrepreneurs often prefer the risks associated with mixing wallets over the risk of being caught on illegal transactions.


Meanwhile, the coinjoin wallet operators make all efforts to upgrade the product and make it less complicated for ordinary users. Thus, a popular bitcoin coinjoin wallet Wasabi released a 2.0 version of this feature that involves enhanced privacy and automated coinjoining. Now, users won’t have to perform coin mixing manually as it was previously.


Owing to the new WabiSabi protocol, coinjoin transactions will become much more reliable and simple, allowing the users to preserve their anonymity, at the same time preserving the privacy of transacting parties.


The fact that coinjoining or mixing transactions gets simpler means that the cryptocurrency community experiences the increased need in privacy. After the outbreak of COVID-19 and the boost in digitization, people started paying greater attention to digital currency transactions, in its turn triggering closer attention from financial watchdogs.


However, not only darknet entrepreneurs and criminals care for privacy, despite it is often presented so. People have various reasons to keep anonymity. Sometimes, it is nothing but a natural desire to keep others away from one’s lives and business. That is why the anonymity feature of cryptocurrency attracts more and more users.


In its turn, the simplification of coinjoin wallet operation might further boost cryptocurrency transactions by both darknet entrepreneurs as well as ordinary users.

Whales Sell Down Bitcoin Rally: Why This Is Fundamentally Bullish For Crypto