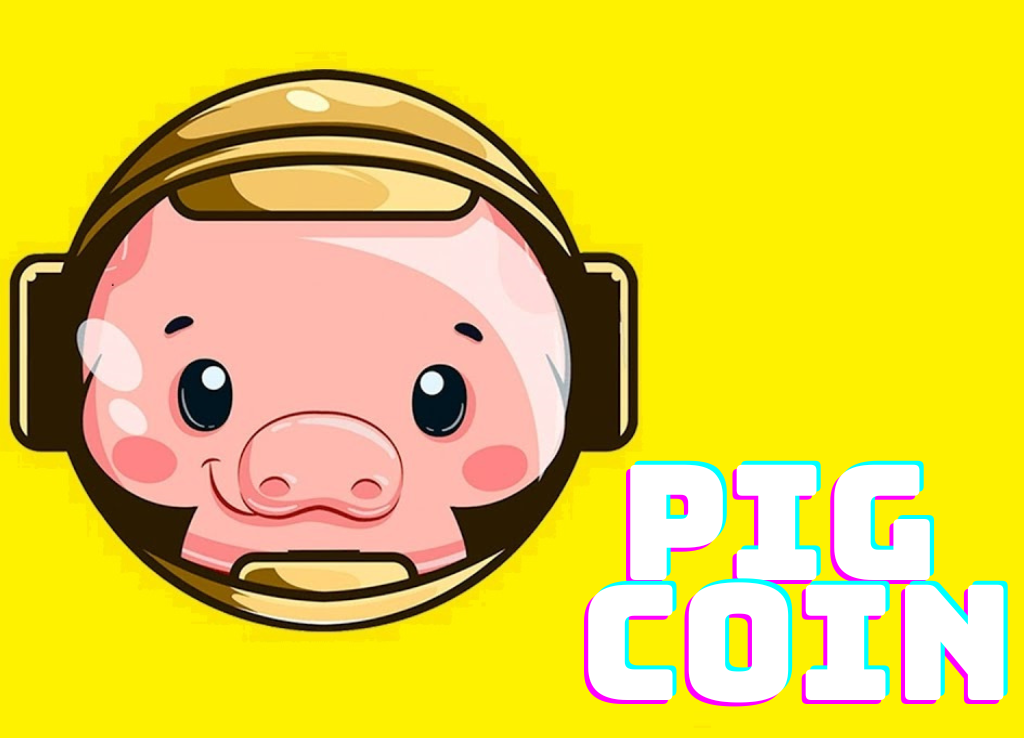 Pig Token Price Prediction: Is It the Next Crypto Darling?

What Is Pig Finance?

Animal-inspired cryptocurrencies have dominated the markets after the success of Dogecoin, which saw a huge increase in price and high returns for its early investors after the hype that celebrities such as Elon Musk gave it. Now, the cryptocurrency market is flooded with digital coins representing animals, from fox coins to dog coins, making your research for new promising cryptocurrencies comparable to visiting an animal coin party.

The cryptocurrency we will dive into today is Pig Finance, a decentralized deflationary token launched on the Binance Smart Chain. PIG focuses on 100% decentralization, since ownership has been burned, making it led and managed only by its community and volunteers.

The project has been audited by Certik, EtherAuthority and CaptainJack, which are three ranking platforms that analyze and monitor blockchain protocols. These audits go through background checks of the founders and analyze the code of every protocol to ensure that there are no red flags or fraud implemented in the project.

What Features Does Pig Finance Incorporate? 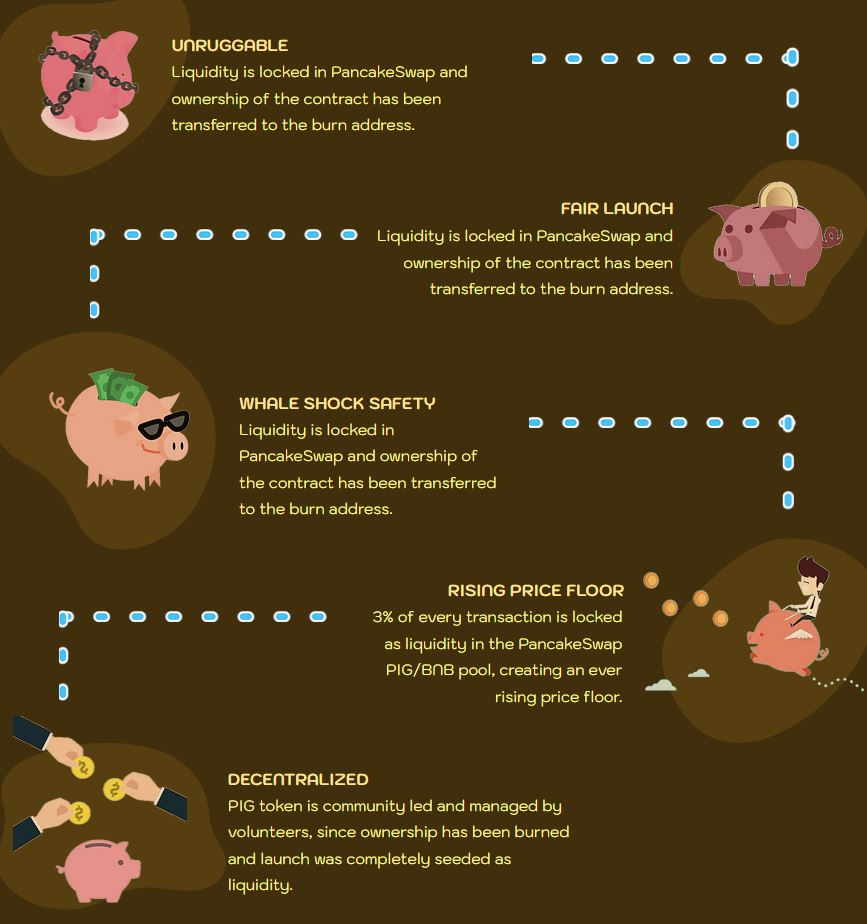 The main feature of Pig Finance is the distribution of 2% of its transaction costs proportionally to PIG holders, depending on the number of PIG tokens held, so your PIG balance automatically increases with it just sitting in your wallet. For the other features, you can find: 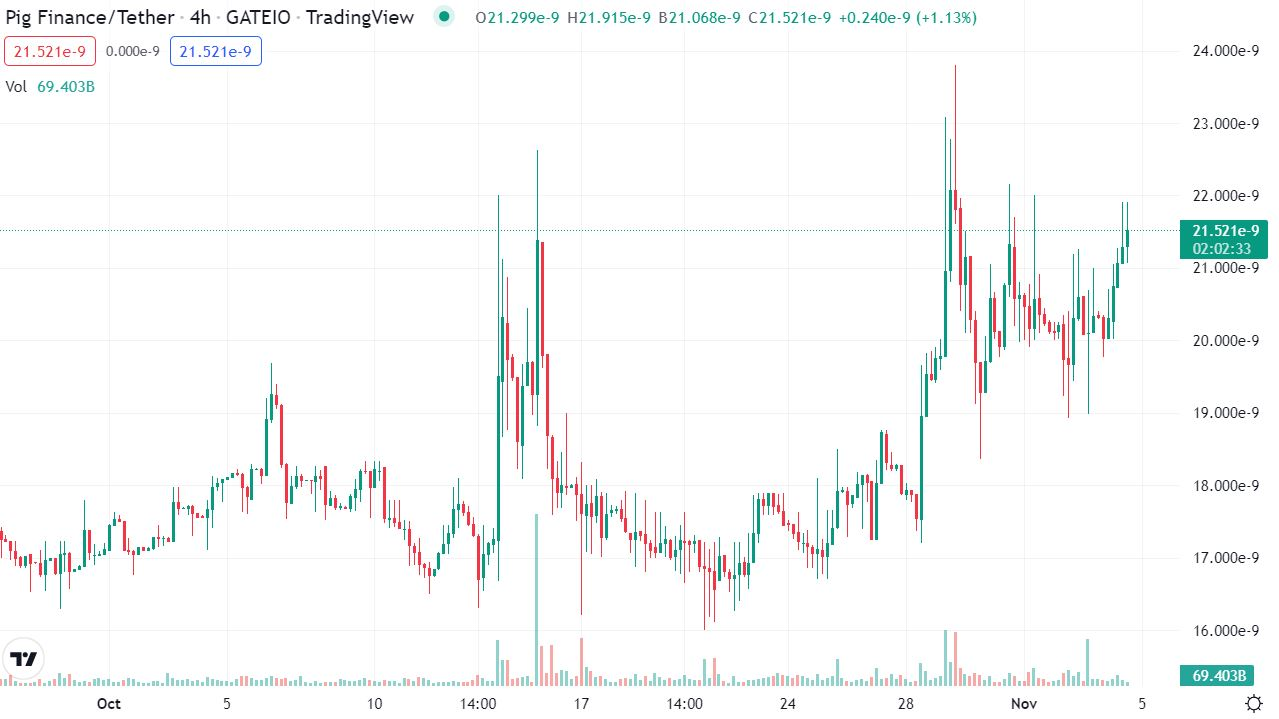 With a 24-hour trading volume of $214,655, the Pig Finance price equals $0.0000000225 as of the 4th of November 2022. There is a maximum quantity of one quadrillion PIG tokens, which is a 1 followed by 15 zeros! Concerning market capitalization, there is no available value of it due to the unknown amount of tokens in circulation.

Pig Finance’s most important feature is making the crypto project deflationary, thanks to its Black Hole Algorithm that actively removes tokens from circulation and automatically gives more value to the remaining tokens. This artificially decreasing maximum supply is an important feature for such a project with a high total supply, that would inevitably heavily decrease the price value per token if it were to be released into circulation. With more than 58% of the total supply that has been burned until now and a steady increase of burned tokens, Pig Finance seems on a good deflationary path that should increase its price value in the future.

Another point worth mentioning is the fact that no tokens were allocated to the team at launch, which means there is no token vesting (token unlock) schedule which always drops the price due to inflation.

According to Coin Arbitrage Bot, which is a website that forecasts future prices for many cryptocurrencies based on technical analysis done by its forecast system, the Pig Finance forecast can reach a maximum price of $0.0000001891 by the end of 2023. This represents a good return of 810% increase from the current price. Additionally, according to them, it can be at an average price of $0.000000208 precisely one year from now.

Other forecasts done by Price Prediction, which uses deep artificial intelligence-assisted technical analysis and a combination of historical and market data, have come up with the following price ranges for the next five years:

The analysis you can now do yourself is seeing that forecasts from different websites differ a lot depending on the indicators they take into account and the way the technical analysis is done. These predictions are not suited to be taken for granted. No investment plan should be based solely on this kind of price prediction, but should rather be used with caution, knowing the risks involved when investing after blindly following these future price predictions.

How to Buy Pig Finance and Investment Advice for You

Pig Finance has implemented interesting mechanisms to reduce inflation and increase its future price. But these features don’t guarantee a 100% profitable investment, as there are many other factors that may influence the Pig Finance price.

One of them that should be taken into account is the fully diluted market cap, which represents the value of the entire protocol in case all the available tokens are in circulation at the current price. According to CoinMarketCap, it is currently valued at around $23 million, which is a very small value for a crypto project. This information lets us know that the protocol is not very stable and money can rapidly flow out of the protocol. On the other hand, due to its small value, there is plenty of room for growth and a high return on investment if money flows into the protocol.

When interacting with this kind of project, you should approach investing with a clear strategy in mind and never put all your eggs in the same basket. Diversifying your portfolio is vital when investing in small altcoins like this one, allowing you to mitigate the risks. If you wish to invest in this project, follow these steps: 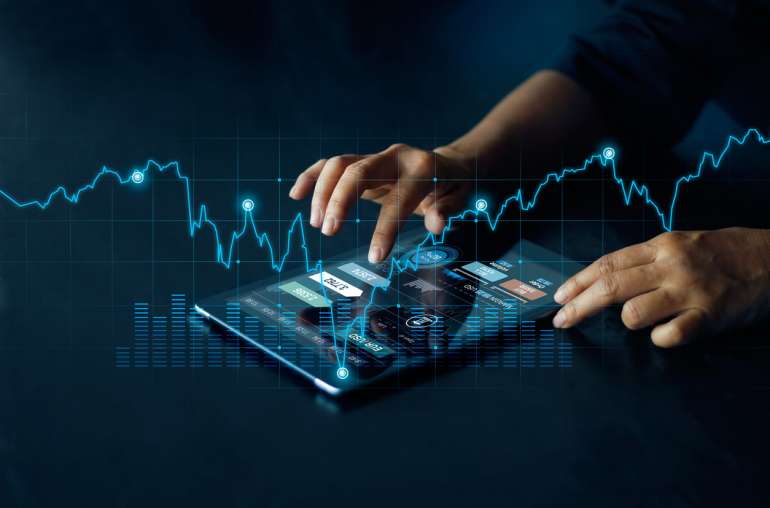 Best Practices for Managing Risk and Profiting from Cryptocurrency Trading 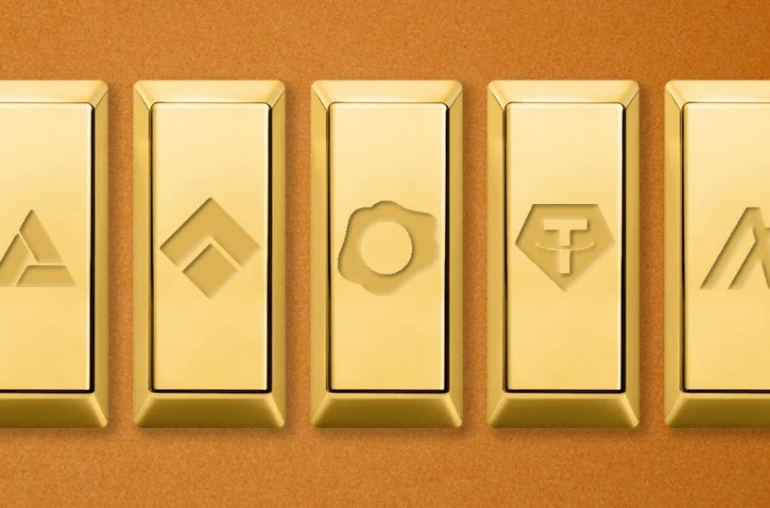